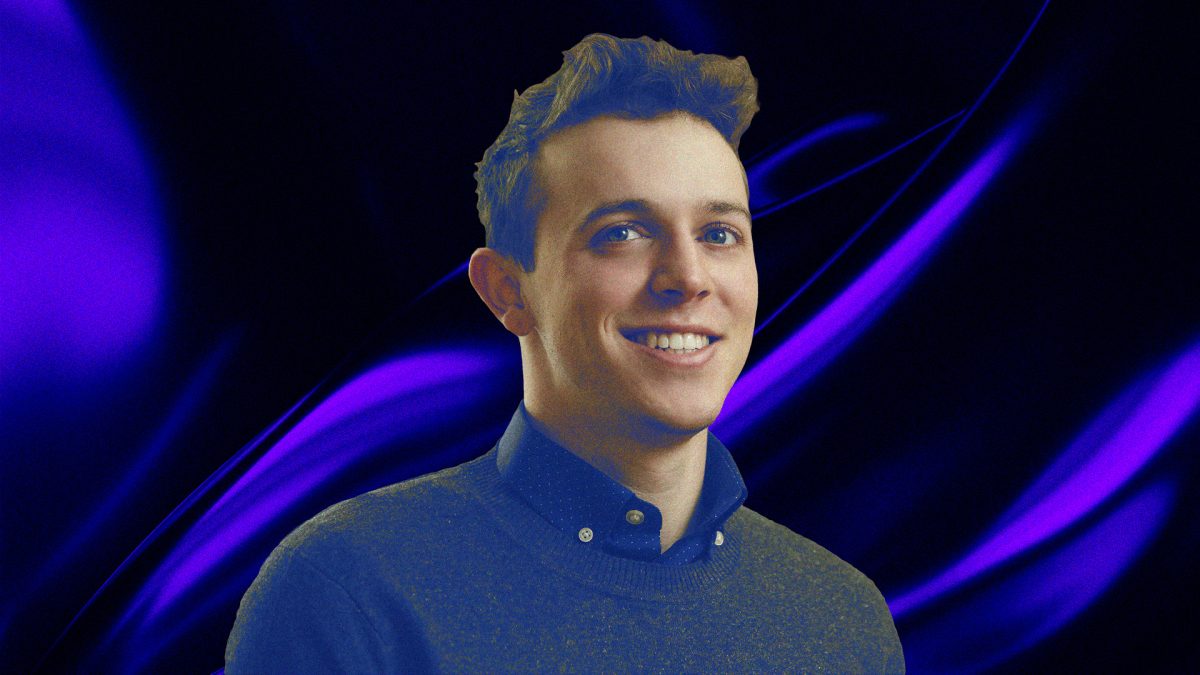 Ryan Breslow, the co-founder of U.S. fintech Bolt, has released more details of his ambitious bid to upend the $1.4 trillion pharmaceutical industry — with a promise to “unlock the power and momentum” around alternative therapies.

The 28-year-old entrepreneur’s Love DAO project, a decentralized autonomous organization that’s already raised $7.5 million, published its litepaper today — and The Block was allowed to review it exclusively ahead of its release.

Love DAO wants to enable “people-powered pharma” by getting its community to learn about new healing solutions and then vote on whether to fund trials for them.

Breslow says he was inspired to take on the pharmaceutical industry after seeing untapped potential in the energy of alternative therapy-focused communities on networks like Reddit, Facebook and Telegram.

“Currently, they don’t have much of a platform to convert that potential energy into kinetic energy,” Breslow said in an interview with The Block in late August. “I’m not here as a health expert. I’m here as a DAO expert and a community builder and hoping to unlock the power and momentum that already exists.”

Breslow calls Love a “truth-seeking organization” as decisions are in the hands of community and will be tracked in a transparent manner showing how community members’ dollars or time are making an impact in the health industry.

“We’re seeing a lot of interest already,” Breslow told The Block. “Just between the few press pieces that we’ve done, we’ve got close to 10,000 people who signed up for our waitlist.”

Not long after the raise, Breslow, who tweets a lot, reflected on the challenges Bolt faced in raising funds in a string of 40-plus tweets in which he took aim at the “mob bosses” at rival Stripe and startup accelerator Y Combinator. A week on from the Twitter tirade, Breslow stepped down as CEO and is now executive chairman at Bolt.

While Breslow is best known for his role in multiple fintech platforms like Bank Me, Bolt and Eco and his books on entrepreneurship, he’s still found time to dabble in DAOs.

He founded the Peace Movement DAO, which aims to provide assistance and support for Ukrainian refugees following Russia’s February invasion of Ukraine — although reaction has so far been lukewarm. The DAO has received $33,996 since launching on funding protocol Juicebox and currently has just 53 followers on Twitter.

Running a DAO requires a mindset shift as the organization is collectively owned and decisions are not influenced by a central authority. Many DAOs use blockchain technology to help ensure transparency and decentralization of ownership.

Love Health’s first initiatives will focus on funding studies related to non-patentable medicines and therapies, per the litepaper.

Governance will be managed by the holders of LOVE tokens, which will not be issued to any party and instead will be open to the public for purchase upon launch, per the litepaper.

To participate and engage in the DAO, in addition to purchasing LOVE tokens, members must also hold a membership NFT that will be authenticated by the DAO. Once verified, voting power is determined by total LOVE ownership.

To get the NFT, people must join the DAO’s Discord group and fill out a form about why they want to become a member. They can then purchase the membership NFT to get authenticated, ensuring users can’t be double counted.

Love DAO isn’t completely without structure, however. It has elected leaders and council members who will be re-elected on regular governance cycles, and who will have pre-defined term limits.

Love DAO’s mission is bold — and the pharmaceutical industry, dominated by giant conglomerates, is notoriously difficult to break into.

DAOs are also a completely new concept with many kinks still needing to be worked out. What place does a fintech entrepreneur have trying to combine the two?

“I think I have a track record of being able to pick up complex things quickly, and understand them at a first principles level, and create a vision for the future that’s different than how it works today,” Breslow said.

Breslow explains that the DAO is “building a really serious internal team,” which will provide in-house expertise and the infrastructure to run trials.

“We are open to partnerships and are not going to be trying to own everything ourselves,” Breslow said. “In fact, anybody can become a trial infrastructure provider to the DAO community and then community can pick anybody to run the trial. It doesn’t need to be Love.”

Love’s internal team will operate as a “trusted node” that will simply provide research or suggestions on areas to explore and thoughts on providers, Breslow said. “Ultimately, the community will do their own due diligence, and make their own decisions.”

In the future, he expects that society will ask, “What good have you done? Show me your proof of good on the blockchain.”